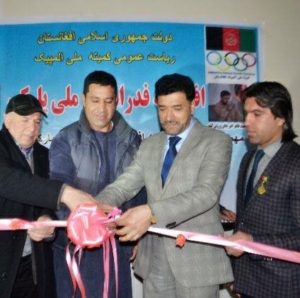 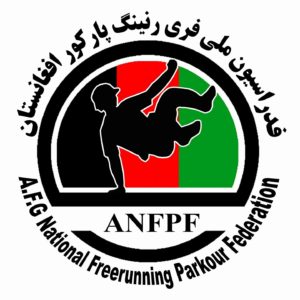 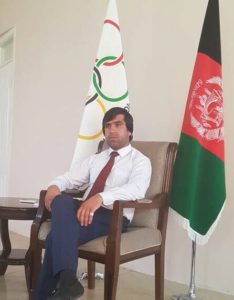 President Aslami has begun his tenure as president of the federation by taking actions that are already changing the face of parkour in Afghanistan.  Under the direction of Mr. Aslami, ANFPF has announced and has already begun the process of building 15 parkour/freerunning schools around the country and are recruiting the many established parkour teams and athletes around Afghanistan to run these schools. 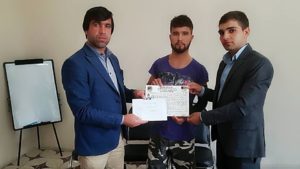 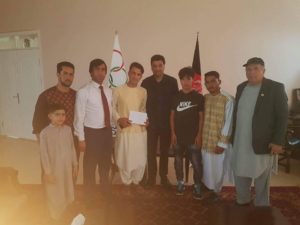 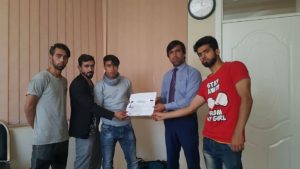 IPF representatives had discussions with ANFPF President Aslami and Afghan parkour team APG (est. 2010) to ensure involvement for an APG member (Khair Mohammad Zahidi) on the board of ANFPF. Ali Amiri, founder of APG, will not hold a position in ANFPF because he now resides in Germany, but his contribution to the Afghani parkour community was an important beginning step in the history of parkour in Afghanistan which will continue to live on into the future. 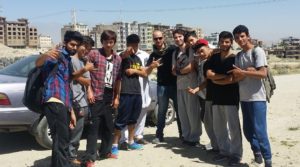 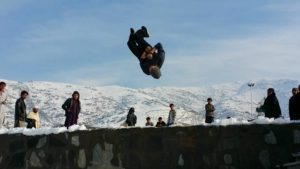 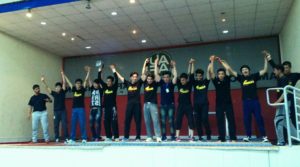