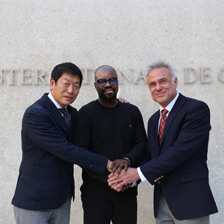 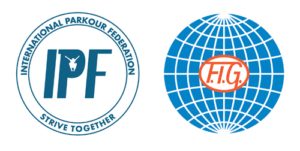 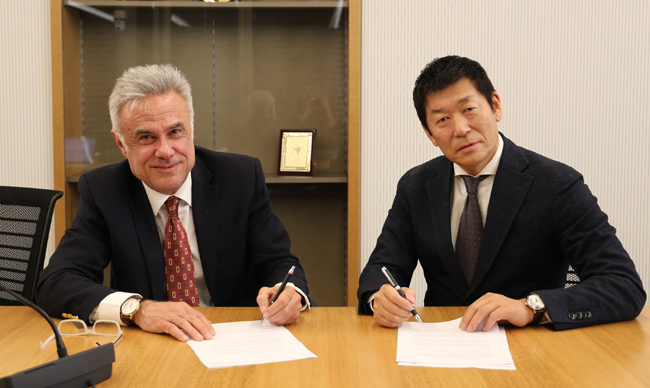 Lausanne (SUI)/Tampa (USA), Jan 27, 2018 – The International Gymnastics Federation (FIG) and the International Parkour Federation (IPF) have laid the groundwork for a promising cooperation in the best interests of Parkour to advance the sport worldwide as a recreational and competitive activity.

A meeting of great significance took place between the two organisations on January 23rd, at the headquarters of the International Gymnastics Federation (FIG) in Lausanne, Switzerland.

During this meeting, FIG President Watanabe reaffirmed that the FIG would respect the autonomy of Parkour while supporting its development under the FIG umbrella.

The common vision shared between the participants led to the signing of a Memorandum of Understanding. At the heart of this MoU is this central tenet:

“The FIG and IPF acknowledge that Parkour is a unique culture and commit to do their utmost to protect the culture, integrity and autonomy of the sport.”

“Last year, David Belle and I made the choice to join the FIG after being assured of the respect paid to the discipline’s identity and of a flexible way of working that is compatible with its development” said Perrière. “We are very pleased to see these commitments reaffirmed today through this exciting new partnership”.

“As long as we can be certain that Parkour will remain autonomous,” said Bevine, “then it is obvious that the resources of the FIG offer tremendous benefits to Parkour athletes and communities around the world. After this meeting, we are confident that the working group understands and will support the unique culture of Parkour”.

It was decided that the FIG and IPF would combine their respective strengths to closely collaborate in the development of a grass roots educational program, as well as a competitive event structure, an area where IPF has extensive experience.

Though one of FIG’s stated goals is the possible inclusion of Parkour in the 2024 Paris Olympic Games, the immediate focus will remain on global grass roots development and education among Parkour enthusiasts.

“As Parkour inevitably grows and progresses,” added Bevine, “it is crucial that an organization like IPF, working closely with Founders David Belle and Charles Perrière, remain an integral part of the process to help safeguard the interests of local Parkour communities and businesses and the philosophy of the sport as a whole.” 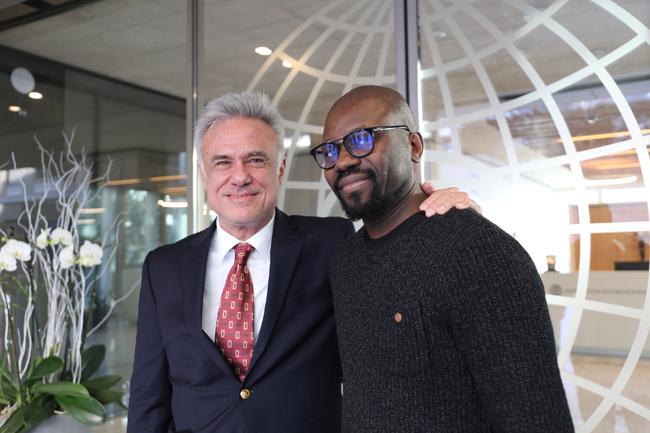